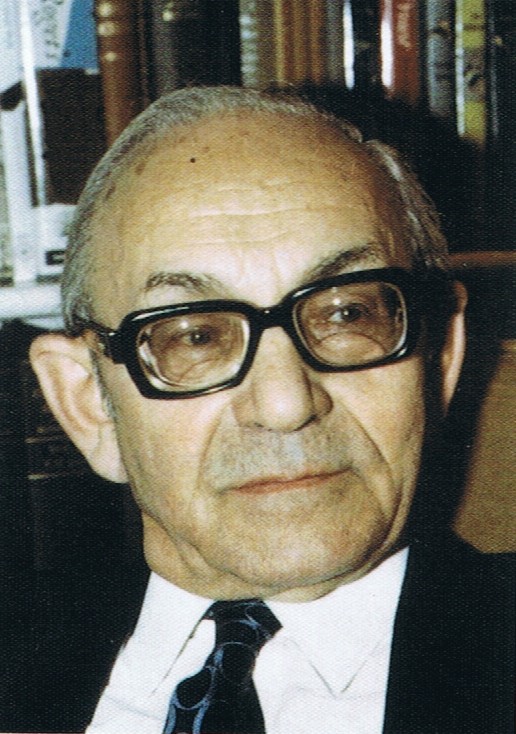 Maurice Barbanell, without doubt is one of  the most unsung hero's of Spiritualism to day.

Maurice Barbanell was born on 3rd May 1902.   He is probably more famous for his literary works within the spiritualist field than anything else.   Even so, he was the founder of the Psychic News as well as being its Editor for many years.   In this capacity he was invited to sit in many physical circles, which gave him considerable opportunity to watch and judge the mediumship of some of the greatest mediums of our by gone days.

Through his literary works, he brought to the public, many, many books of a spiritual nature, and virtually and single handedly presented masses of unquestionable evidence of the survival of life after physical death, and at a time when mediumship was not taken seriously by 20th century media.   He was supported by many famous and influential colleagues such as; Air Vice Marshall Lord Dowding, Arthur Findlay, Sir Oliver Lodge and Sir Arthur Conan-Doyle, who spread the word and teachings of spiritualism to millions all over the world.

Maurice Barbanell was, in his own right, a first class Trance medium though which, and in Hannan Swaffer's home circle, the famous teaching of "Silver Birch" were channelled.   Silver Birch was Maurice Barbanell's guide  who worked with him for over 60 years before Maurice joined him in the spirit world in 1981.   (Silver Birch passed to the spirit rhelms over three thousand years ago, a highly evolved soul who chose to come back to the earth plane as a native American Indian and give his wonderful teachings.)   There are those who say, that if you have not read Silver Birch, then you are not educated in the ways of spirit.   They were and still are wonderful books, educational, interesting and still available through the Psychic Press Bookshop at Stanstead Hall.   Many of Maurice Barbanell's own books are a must for any budding medium.

Some of those book titles are:

You can not talk about Maurice Barbanell without drawing reference to "Silver Birch". (The Picture of Silver Birch is a Psychic Portrait by Artist Marcel Poncin.)

Silver Birch was the guide of Maurice Barbanell who, during Maurice's life, channelled the great works and spirit teachings from the Spirit World which was published under his name "Silver Birch".   Silver Birch came back to the earth plane under this name and as a North American Indian, even though it is believed not to have been his own.   It was obviously a very evolved soul who wanted to bring the teachings of spirit to mankind using Maurice Barbanell as his medium.

His teachings are excellent and have helped millions of people to live their lives.   His teaching explain to us the reason for life, death and incarnation.   They explain to us the meaning of existence and reveal the Natural and Universal Laws by which we are all governed and live.  Any wouldbe mediums should take the time to read some of these books.

Some of these books are:

All are available from the Psychic Press Book Shop at Stanstead Hall.